Poor Donald Trump. It’s becoming increasingly apparent that he’s not as rich as he’s always claimed (my leading theory for why he won’t release his tax returns is that they would confirm this) and now he’s no longer quite as popular – even with the true believers – as he once was.

Exhibit A in this argument is a couple of photos from yesterday’s Trump “rally” in Manchester, NH – in case it’s easier to track his rallies by gaffes rather than geography, it’s the one where he made a joke about the Mexican plane and didn’t take issue with his supporter’s “heebee-jabbies” comment – that shows by my count maybe 100 people in the audience: 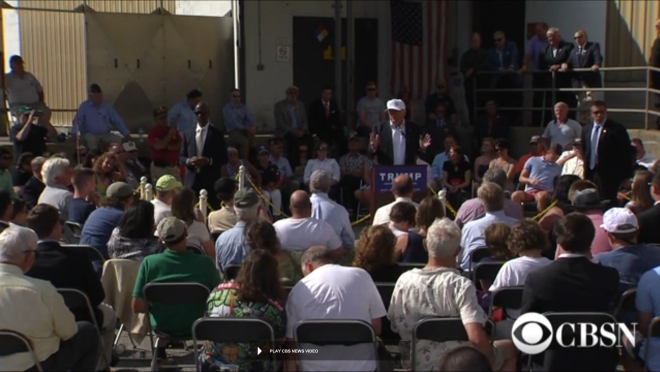 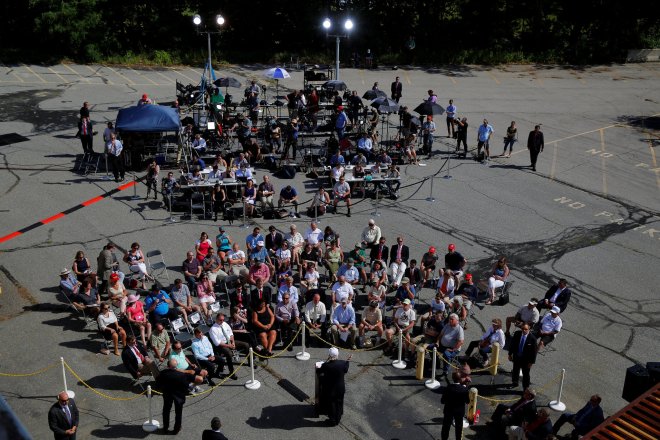 What should be even more worrisome for the campaign than bad advance work (really, did the same advance team that did the garbage backdrop do this one too?), is the complete lack of energy the crowd is exhibiting. In the face of a full-on Trumping, his audience responded thusly: 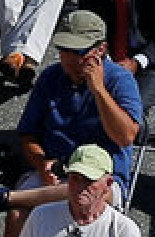 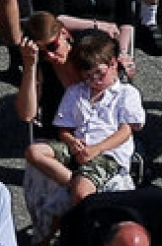 One thought on “Sad! Trump’s “Crowds” Ain’t What They Used to Be”